Tomb of the Unknown Soldier

Jeff Webster added 2 new photos.
May 2, 2016 ·
Jeopardy Question:
On Jeopardy the other night, the final question was
"How many steps does the guard take during his
walk across the tomb of the Unknowns?"
All three contestants missed it!
Tomb of the Unknown Soldier
1. How many steps does the guard take during his
walk across the tomb of the Unknowns
and why?
21 steps:
It alludes to the twenty-one gun salute which
is the highest honor given any military or foreign
dignitary.
2. How long does he hesitate after his about face
to begin his return walk and why?
21 seconds for the same reason as answer number 1
3. Why are his gloves wet?
His gloves are moistened to prevent his losing his grip on the rifle.
4. Does he carry his rifle on the same shoulder all the time and, if
not, why not?
He carries the rifle on the shoulder away from the tomb. After his march across the path, he executes an about face and moves the rifle to the outside shoulder.
5. How often are the guards changed?
Guards are changed every thirty minutes, twenty-four hours a day, 365 days a year.
6. What are the physical traits of the guard limited to?
For a person to apply for guard duty at the tomb, he must be between 5' 10' and 6' 2' tall and his waist size cannot exceed 30.
They must commit 2 years of life to guard the tomb, live in a barracks under the tomb, and cannot drink any alcohol on or off duty for the rest of their lives. They cannot swear in public for the
rest of their lives and cannot disgrace the
uniform or the tomb in any way.
After two years, the guard is given a wreath pin that is worn on their lapel signifying they served as guard of the tomb. There are only 400 presently worn. The guard must obey these rules for the rest of their lives or give up the wreath pin.
The shoes are specially made with very thick soles to keep the heat and cold from their feet. There are metal heel plates that extend to the top of the shoe in order to make the loud click as
they come to a halt.
There are no wrinkles, folds or lint on the uniform. Guards dress for duty in front of a full-length mirror.
The first six months of duty a guard cannot talk to anyone nor
watch TV. All off duty time is spent studying the 175 notable people laid to rest in Arlington National Cemetery .A guard must memorize who they are and where they are interred. Among the notables are:
President Taft,
Joe Lewis {the boxer}
Medal of Honor winner Audie L. Murphy, the most decorated soldier of WWII and of Hollywood fame.
Every guard spends five hours a day getting his uniforms ready for guard duty..
ETERNAL REST GRANT THEM O LORD AND LET PERPETUAL LIGHT SHINE UPON THEM.
In 2003 as Hurricane Isabelle was approaching Washington , DC , our US Senate/House took 2 days off with anticipation of the storm. On the ABC evening news, it was reported that because of
the dangers from the hurricane, the military members assigned the duty of guarding the Tomb of the Unknown Soldier were given permission to suspend the assignment. They respectfully declined the offer, "No way, Sir!" Soaked to the skin, marching in the pelting rain of a tropical storm, they said that guarding the Tomb was not just an assignment, it was the highest honor that can be afforded
to a service person. The tomb has been patrolled continuously, 24/7, since 1930.
God Bless and keep them. We can be very proud of our men and women in the service no matter where they serve.
Posted by Peter Carey on Tuesday, May 30, 2017 No comments:

God of Grace, I give thanks for your generous love. 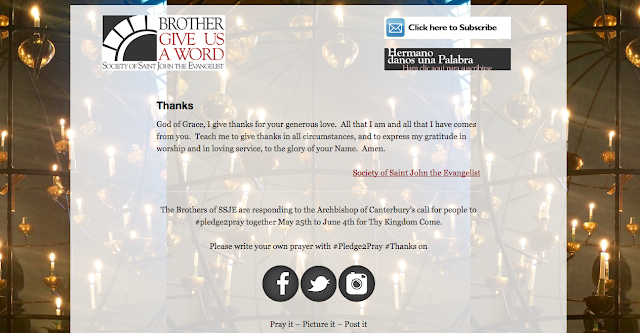 God of Grace, I give thanks for your generous love. All that I am and all that I have comes from you.

Teach me to give thanks in all circumstances, and to express my gratitude in worship and loving service, to the glory of your Name. 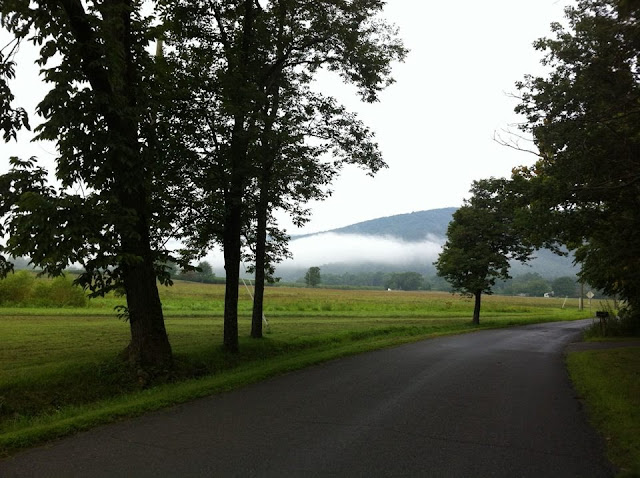 Things to Think
Robert Bly (born 1926)
Think in ways you’ve never thought before.If the phone rings, think of it as carrying a messageLarger than anything you’ve ever heard,Vaster than a hundred lines of Yeats.
Think that someone may bring a bear to your door,Maybe wounded and deranged; or think that a mooseHas risen out of the lake, and he’s carrying on his antlersA child of your own whom you’ve never seen.
When someone knocks on the door, think that he’s aboutTo give you something large: tell you you’re forgiven,Or that it’s not necessary to work all the time, or that it’sBeen decided that if you lie down no one will die.
“Things to Think” by Robert Bly from Eating the Honey of Words. Harper Collins, 1999.
Posted by Peter Carey on Wednesday, May 17, 2017 No comments: 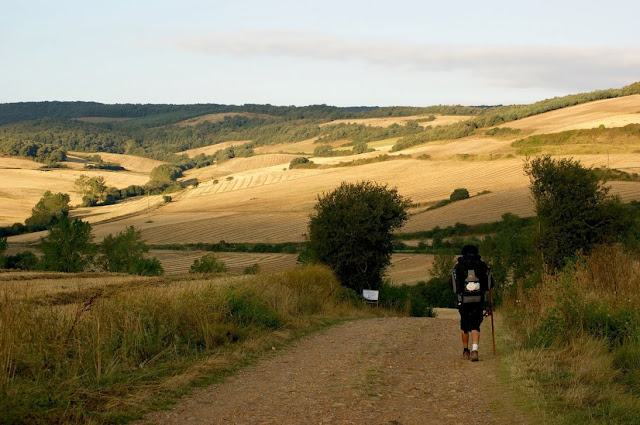 Dominus regit me
1 The Lord is my shepherd; *
I shall not be in want.
2 He makes me lie down in green pastures *
and leads me beside still waters.
3 He revives my soul *
and guides me along right pathways for his Name's sake.
4 Though I walk through the valley of the shadow of death,
I shall fear no evil; *
for you are with me;
your rod and your staff, they comfort me.
5 You spread a table before me in the presence of those who trouble me; *
you have anointed my head with oil,
and my cup is running over.
6 Surely your goodness and mercy shall follow me all the days of my life, *
and I will dwell in the house of the Lord for ever.
Posted by Peter Carey on Saturday, May 06, 2017 No comments: