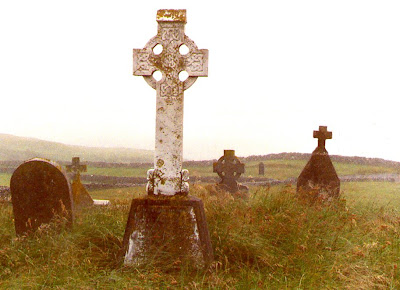 From Lesser Feasts and Fasts:

"The historian Eusebius, in his Life of Constantine, tells how that emperor ordered the erection of a complex of buildings in Jerusalem "on a scale of imperial magnificence," to set forth as "an object of attraction and veneration to all, the blessed place of our Savior's resurrection." The overall supervision of the work -- on the site where the Church of the Holy Sebpulchre now stands -- was entrusted to Constantine's mother, the empress Helena.

In Jesus' time, the hill of Calvary had stood outside the city; but when the Roman city, which succeeded Jerusalem, Aelia Capitolina, was built, the hill was buried under tons of fill. It was during the excavations directed by Helena that a relic, believed to be that of the true cross, was discovered."

Almighty God, whose Son our Savior Jesus Christ was lifted high upon the cross that he might draw the whole world to himself: Mercifully grant that we, who glory in the mystery of our redemption, may have grace to take up our cross and follow him; who liveth and reigneth with thee and the Holy Spirit, one God, in glory everlasting. Amen.

Video from the Church of the Holy Sepulchre (I hope to go, someday!)