He stooped and heard my cry, Psalm 40 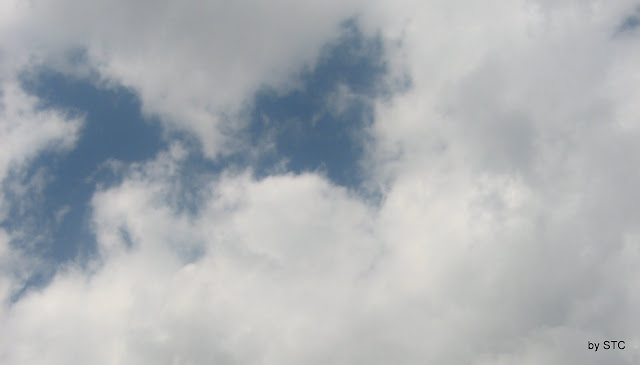 
The psalmist reminds us that within the Old Testament tradition the Lord was counted on to "stoop" down to us, and to hear our cry.  When the Israelites were enslaved in Egypt, the Lord heard their cries and gave them a deliverer - an unlikely leader, one who was slow in speech, a murderer on the run - Moses.  God heard their cries, and stooped down to them, and offered them a deliverer, aided ably by his brother Aaron and so began that central story of the Exodus which has inspired so many people to rise up against slavery and injustice.

The psalmist reminds us that there is a long story of redemption, of giving freedom and new life to people through the actions of a loving God who is active and generous.  In Jesus we have another deliverer, one writ large upon the canvas of the universe.  In Jesus we have an even more unlikely deliverer, an even more unlikely redeemer.  In Jesus, God stoops down not only to hear and rescue, but stoops down to become human, to share our human nature, to live and die as one of us - but in doing this work of Incarnation, God has written a new story, a new story of redemption, of delivering us to new life, of sparking the onset of the Kingdom of God.

The psalmist reminds us that this "stooping" by God is in God's nature, that God is loving and merciful and that we will not live in the mire of the pit for long.  God hears our cries, and has already provided a way out.

Email ThisBlogThis!Share to TwitterShare to FacebookShare to Pinterest
Labels: God, my reflections, Psalm 40

#40 is my favorite psalm, since the day in 1974 when I found myself in Rich Man's Land (the Hamptons) and couldn't stand such wasteful wealth. My hosts were gracious and kind to me, but I couldn't make sense of the greed and ostentation surrounding me. They were far from the richest guys in the neighborhood, no doubt they worked for what they got, and I don't know what charitable acts they may have engaged in; but the gap between massive wealth and massive need was too much for me.

The LORD swept down and heard my cry. Once I found that psalm I was able to return my hosts' warmth and generosity.