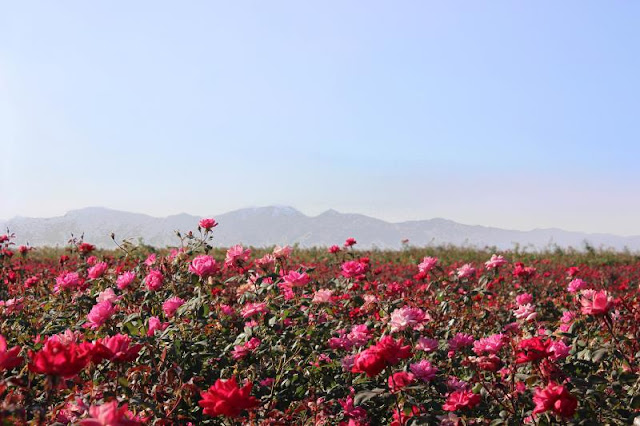 …The last roses have opened their factories of sweetness
and are giving it back to the world.

I wouldn’t mind being a rose

in a field full of roses.

Fear has not yet occurred to them, nor ambition.

Reason they have not yet thought of.

Neither do they ask how long they must be roses, and then what.

Or any other foolish question.

a god of flowers 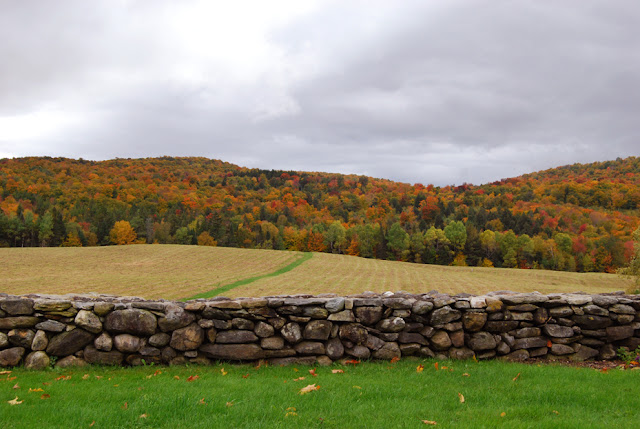 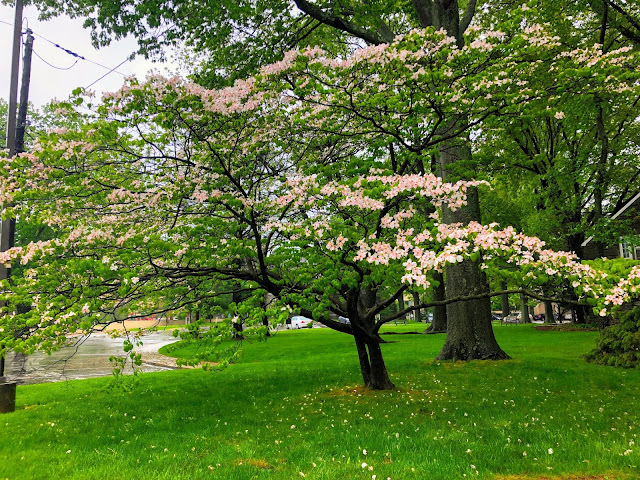 Industrialism is based on scarcity. So is traditional college admissions. In fact, much of the world as we know it is based on hierarchies, limited shelf space, and resources that are difficult to share.

This leads to a common mindset: if it’s yours, it’s not mine. Sharing is something we teach to little kids, but in real life, we’re much busier keeping track of who’s up and who’s down in an endless status game.

But some systems are based on abundance. A language, for example, is more valuable when more people know it. The network effect helps us understand that for connection-based systems, more is actually better, not worse. Interoperability is a benefit. Cultural connection is an asset.

Wikipedia is more valuable than a traditional encyclopedia. That’s because there are unlimited pages and room for ever more editors. The system works better when more people use it.

The cultural turning point of our moment in time, the one that’s just beginning to be realized, is that education is an abundant system, not a scarce one.

Space on the Harvard campus is highly valued and also scarce.

But if we can break education out of the campus/scarcity mindset and instead focus on learning, learning at scale, learning that happens despite status not because of it–then we can begin to shift many of the other power structures in our society.

The more people who know something, the more it can be worth, because knowledge permits interoperability and forward motion. Knowledge creates more productivity, more connection and then, more knowledge.

While a high-status college admission confers a measure of status, it doesn’t automatically grant a great education.

Sometimes, a student gets both, but not always. Because learning is taken as much as given.
Along the way, many of us have conflated the status with the learning.
We’re also confused about the correlation between big college sports and the expected outputs of a university.

One symptom: We often say “good college” when we mean “famous college.”
And so, the college one goes to doesn’t tell us very much at all about what someone learned, or even about who they are. It merely demonstrates that when they were 18 years old, a combination of luck and signaling led to them being chosen (or not).

It’s not personal. And it’s not predictive. Unless we allow it to be. 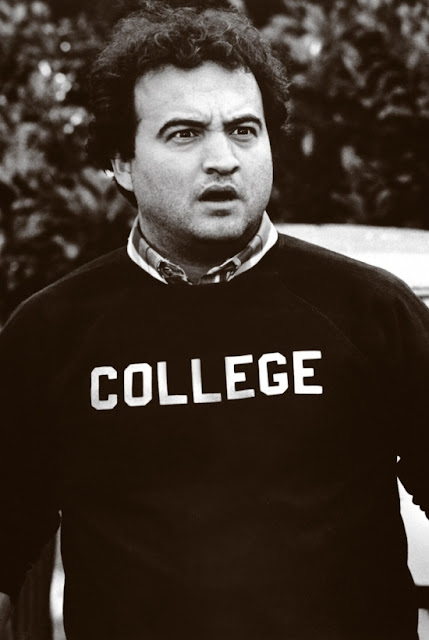 [PS Just finished Lost and Wanted. A haunting novel, with physics. Recommended. The Analog series from Eliot Peper is simply terrific science fiction from the (very) near future–I loved all three. And Dare to Matter, from Jordan Kassalow, the founder of VisionSpring, is next up.]