‎
"Only those who will risk going too far can possibly find out how far one can go."
~T.S. Eliot
Posted by Peter Carey on Thursday, February 23, 2012 No comments: 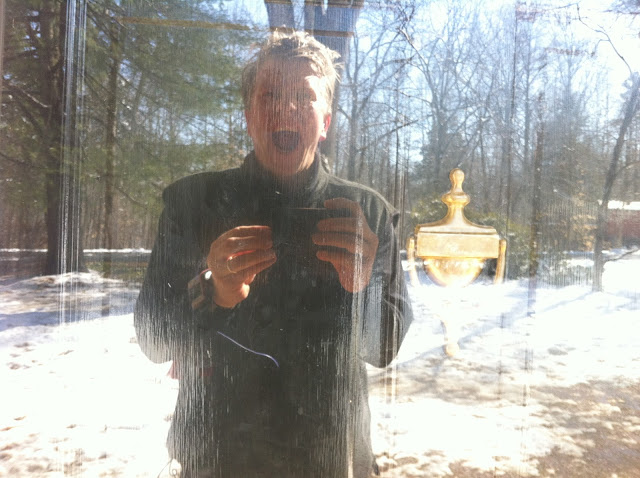 ‎"The most fundamental harm we can do to ourselves is to remain ignorant by not having the courage and the respect to look at ourselves honestly and gently."
~Pema Chödrön
Posted by Peter Carey on Thursday, February 23, 2012 No comments:

"Go confidently in the direction of your dreams. Live the life you have imagined." -Henry David Thoreau

See the full gallery on Posterous 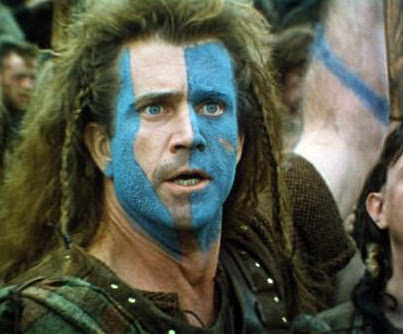 "Everyone dies. Not everyone really lives." -William Wallace
Posted by Peter Carey on Saturday, February 18, 2012 No comments: 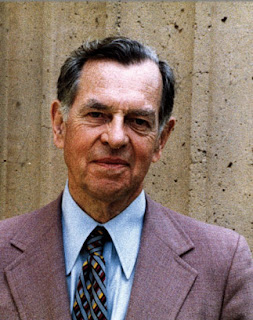 If you follow your bliss, you put yourself on a kind of track that has been there all the while, waiting for you, and the life that you ought to be living is the one you are living. Wherever you are—if you are following your bliss, you are enjoying that refreshment, that life within you, all the time. 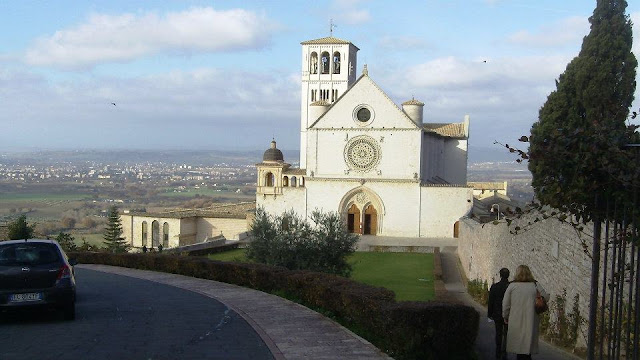 Hope and fear cannot occupy the same space. Invite one to stay. - Maya Angelou
Posted by Peter Carey on Thursday, February 16, 2012 No comments: 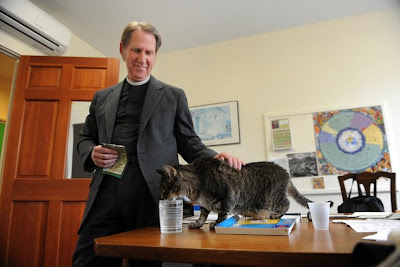 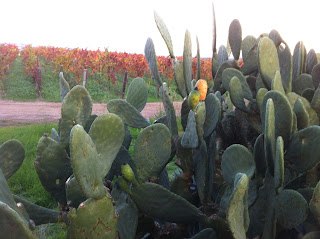 "Only those who dare to fail greatly can ever achieve greatly"