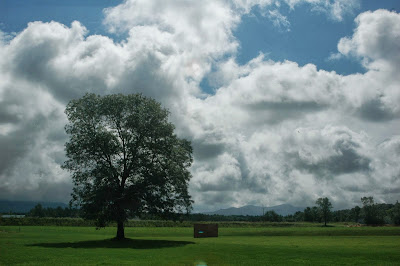 We brought nothing into the world, nor can we take anything out of it - 1Timothy 6:7
Posted by Santos Popsicles on Wednesday, March 30, 2016 No comments: 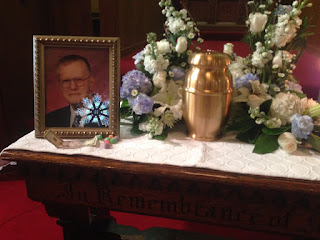 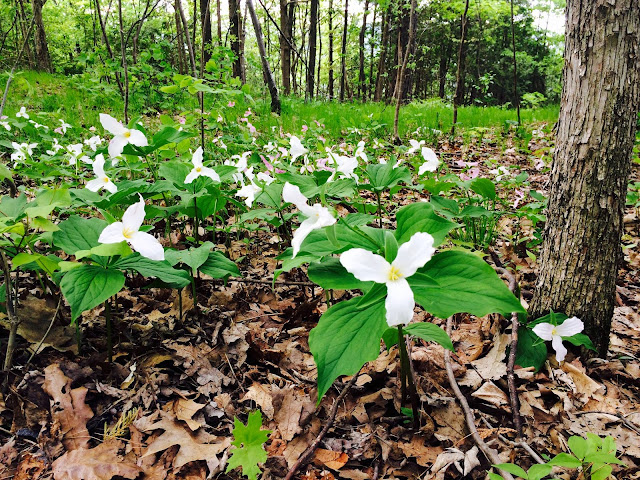 From Jason Houck: "How to be a successful blogger"


6 Tips For Being Successful With Blogging


in Weigh Your Mind

Do you own a blog that you know can be successful but is depressed at the moment? And you’ve all but made up your mind to let it idle till the hosting runs out and then you’ll pull the plug on it. You will do it with more than a twinge of guilt because you’re a repeat offender. This won’t be the first blog that you will be killing off. But it surely can be the last. Here are 6 tips for being successful with blogging.
Read the rest HERE at Weigh Your Mind
Posted by Peter Carey on Monday, March 28, 2016 No comments:

This article in the New York Times is a must-read! 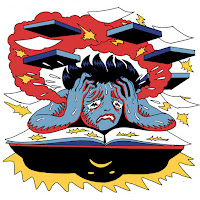 STUART SLAVIN, a pediatrician and professor at the Saint Louis University School of Medicine, knows something about the impact of stress. After uncovering alarming rates of anxiety and depression among his medical students, Dr. Slavin and his colleagues remade the program: implementing pass/fail grading in introductory classes, instituting a half-day off every other week, and creating small learning groups to strengthen connections among students. Over the course of six years, the students’ rates of depression and anxiety dropped considerably.
But even Dr. Slavin seemed unprepared for the results of testing he did in cooperation with Irvington High School in Fremont, Calif., a once-working-class city that is increasingly in Silicon Valley’s orbit. He had anonymously surveyed two-thirds of Irvington’s 2,100 students last spring, using two standard measures, the Center for Epidemiologic Studies Depression Scale and the State-Trait Anxiety Inventory. The results were stunning: 54 percent of students showed moderate to severe symptoms of depression. More alarming, 80 percent suffered moderate to severe symptoms of anxiety.
“This is so far beyond what you would typically see in an adolescent population,” he told the school’s faculty at a meeting just before the fall semester began. “It’s unprecedented.”
Read it all HERE at the New York Times
Posted by Santos Popsicles on Monday, March 28, 2016 No comments:

Almighty God, who through your only-begotten Son Jesus Christ overcame death and opened to us the gate of everlasting life: Grant that we, who celebrate with joy the day of the Lord’s resurrection, may be raised from the death of sin by your life-giving Spirit; through Jesus Christ our Lord, who lives and reigns with you and the Holy Spirit, one God, now and for ever. Amen.
-
Posted by Peter Carey on Sunday, March 27, 2016 No comments: 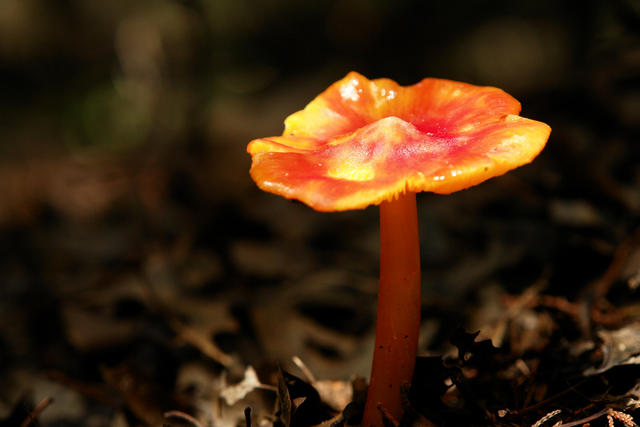 Lord God, almighty and everlasting Father, you have brought
us in safety to this new day: Preserve us with your mighty
power, that we may not fall into sin, nor be overcome by
adversity; and in all we do, direct us to the fulfilling of your
purpose; through Jesus Christ our Lord. Amen.
Posted by Peter Carey on Friday, March 18, 2016 No comments:

Email ThisBlogThis!Share to TwitterShare to FacebookShare to Pinterest
Labels: prayer

Let the light of late afternoon
shine through chinks in the barn, moving
up the bales as the sun moves down.

Let the cricket take up chafing
as a woman takes up her needles
and her yarn. Let evening come.

Let dew collect on the hoe abandoned
in long grass. Let the stars appear
and the moon disclose her silver horn.

Let the fox go back to its sandy den.
Let the wind die down. Let the shed
go black inside. Let evening come.

To the bottle in the ditch, to the scoop
in the oats, to air in the lung
let evening come.

Let it come, as it will, and don’t
be afraid. God does not leave us
comfortless, so let evening come.
Jane Kenyon, “Let Evening Come” from Collected Poems. Copyright © 2005 by the Estate of Jane Kenyon. Reprinted with the permission of Graywolf Press, St. Paul, Minnesota, www.graywolfpress.org.
Posted by Peter Carey on Thursday, March 17, 2016 No comments:

The Rev. Canon G.P. Gutierrez elected the next Bishop of Pennsylvania 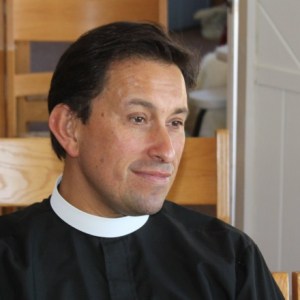 The Rev. Canon Daniel G. P. Gutierrez
Gutierrez was elected on the fourth ballot, receiving 100 votes in the lay order and 133 in the clergy order. On that ballot, 84 lay votes and 130 clergy votes were need for an election. The electing convention met at Philadelphia Episcopal Cathedral.
Pending the canonically required confirmation by a majority of the church’s House of Bishops and by a majority of the Diocesan Standing Committees in the church, Gutierrez will be ordained and consecrated July 16 at New Covenant Church in the Germantown area of Philadelphia.
“With joy and thankfulness to God, we announce that the Rev. Canon Daniel G. P. Gutierrez has been elected bishop diocesan of the Episcopal Diocese of Pennsylvania. He brings unique gifts to this ministry of leadership and pastoral presence in a time of change. We look forward to our shared ministry and commitment to serving Jesus Christ in this diverse and dynamic diocese,” the Rev. Katherine Andonian, chair of the Diocesan Standing Committee and the rector of Church of the Holy Spirit, Harleysville, said in a press release.