The Rt. Rev. Peter James Lee, Rest in Peace and Rise in Glory and Power

Message from Bishop Jose from the Diocese of Western North Carolina

A good friend of mine is now the Bishop of the Diocese of Western North Carolina.  He offered this email this week, which includes not only prayers, but also recommended actions in response to gun violence.

Prayers in times of violence 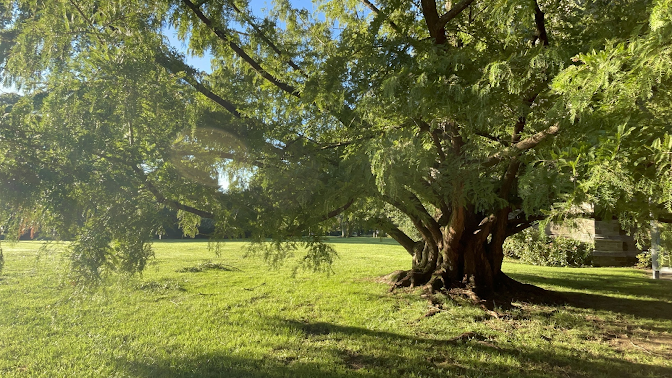 A prayer in times of violence
God of all humanity,
in times of violence
we see how inhuman we can be.
We pray for those who, today, are weighed down by grief.
We pray for those who, yesterday, were weighed down by grief.
And the day before,
and all the days before the day before.
We pray, too, for those who help us turn towards justice and peace.
Turn us all towards justice and peace
because we need it.
Amen.
Posted by Peter Carey on Friday, May 27, 2022 No comments: