How many of these books have you read?

The BBC thinks you've only read 6!

BBC Believes You Only Read 6 of These Books...

The BBC believes that most people will have read only 6 of the 100 books below. How many have you read? (Tip: The average Goodreads member has read 23 out of 100 books on this list).Interestingly, the BBC never actually made this declaration. The list was created by an unknown individual and spread around the internet as a meme called The BBC Book List Challenge. It was probably loosely based on another list of books that was the result of a survey carried out in 2003 by the BBC in which three quarters of a million people voted to find the nation's best-loved novels of all time. Here's a link to that list: BBC's The Big Read - Best Loved Novels of All Time
Click below for the entire list:
http://www.listchallenges.com/kaunismina-bbc-6-books-challenge

A few examples:
How many have you read?Click items you've completed 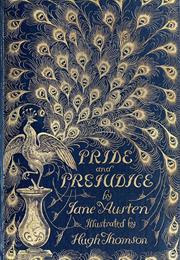 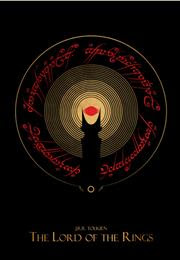 The Lord of the Rings – JRR Tolkien 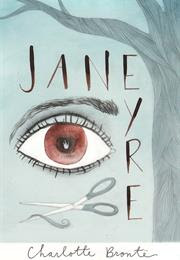 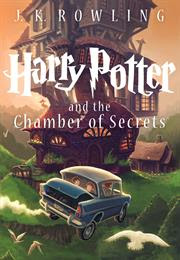 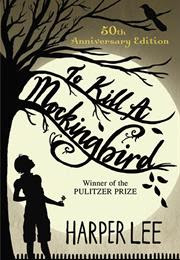 To Kill a Mockingbird – Harper Lee 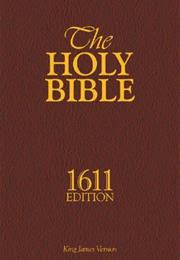 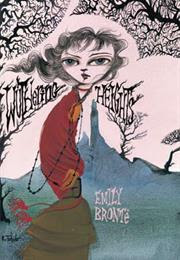 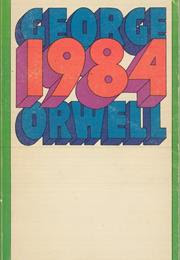