From Seth Godin: "Be the different one"

Always thought-provoking, Seth Godin has another wonderful thought for today, "Be the different one" 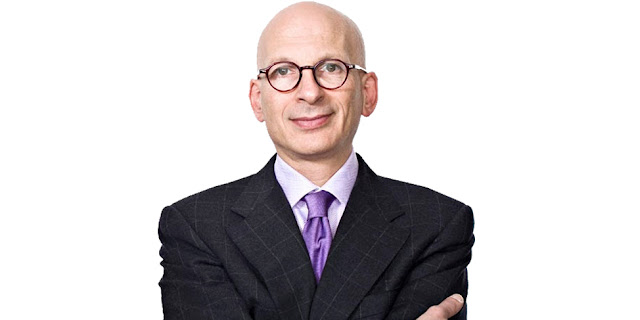 Be the different one
Leonard Nimoy created one of our culture's singular fictional characters. Gene Roddenberry gave him the opportunity, but it was Nimoy who developed Spock.
A key moment came in one of the first episodes. Everyone on the bridge was freaking out about something or other, and Spock's line was a simple word: "Fascinating."
Nimoy first delivered it in the same excited, scared tone as everyone else.
The director took him aside and said, "be the different one."
Easy to say, difficult to do.
By being the different one, Spock became a character for the ages, and changed the center of gravity for the series' narrative.
The same thing could be said for your career, or the impact your organization makes. 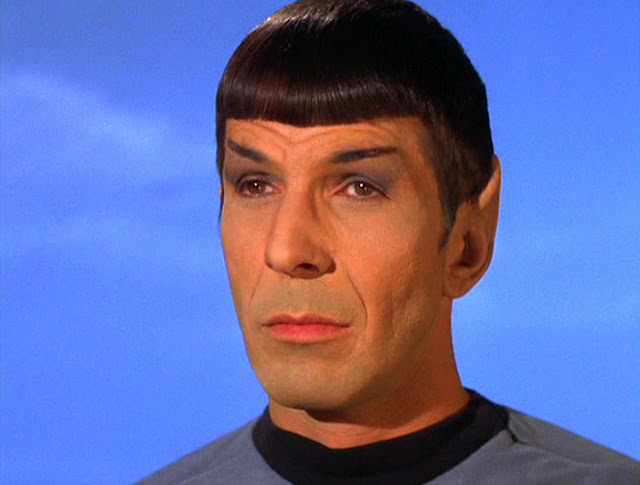