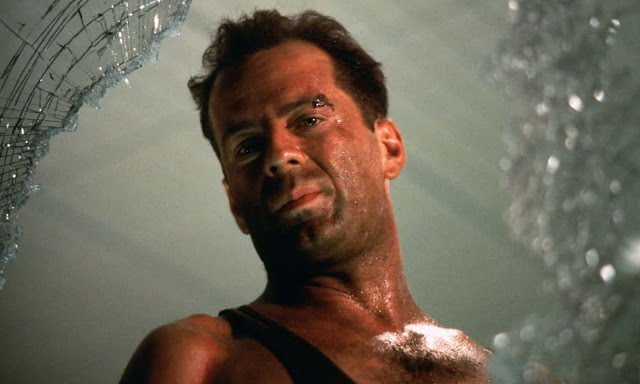 Die Hard at 30: how it remains the quintessential American action movie

The first shot of John McClane in Die Hard is his left hand digging into the armrest as his plane lands at LAX. We can see he’s wearing a wedding band on his ring finger. His seatmate then gives him an unusual piece of advice about surviving air travel: once he settles in, he should take off his socks and shoes and make fists with his toes on the rug. Then he reaches up to the overhead bin, revealing a holstered gun dangling from his midsection.
All of this is mundane stuff. It’s also a prime example of why Die Hard remains the greatest American action movie since it was released 30 years ago this week.
Read the rest of this great article by Scott Tobias at The Guardian
https://www.theguardian.com/film/2018/jul/12/die-hard-30th-anniversary-quintessential-action-movie 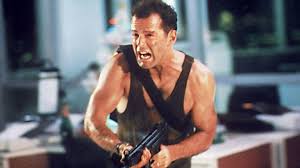 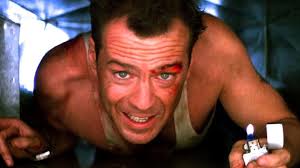 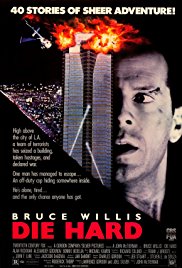