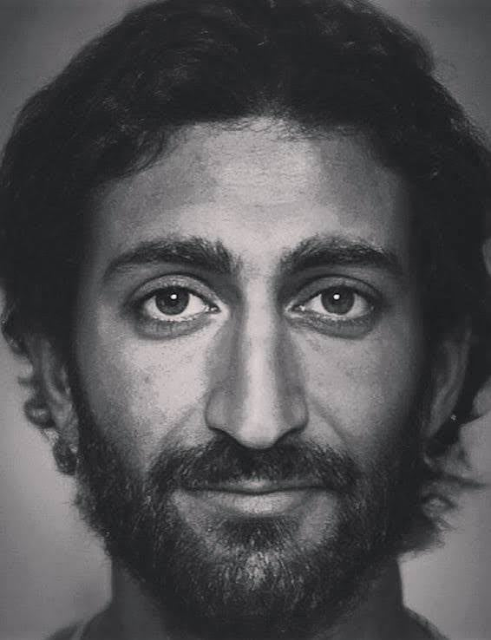 "Jesus was no saint. The story we have about him is largely Jesus defying the legitimacy and authority of the dominant religious system and its ecclesiastical hierarchy. His noncompliance and anarchist spirit was a threat to the Roman government. Jesus was not a figure of religion. Jesus was an iconoclast. To the Romans, he was a radical – a religious fanatic who would no doubt try to overturn their social order if allowed to gain too many followers.

Jesus was not crucified for his beliefs but for his actions. People often envision Jesus as someone tiptoeing around in a flowing robe, speaking softly, patting children on the head and carrying a baby lamb in his arms. But the real Jesus of history was a lightning rod. He got angry. He was the greatest debunker of religious hierarchies and traditions this world has ever seen. The religious establishment hurriedly condemned him to death for blasphemy, while the secular powers executed him for sedition.
It's unfortunate that Christianity was pinned on Jesus. This wasn't his fault. Jesus did not die to save people from God, rescue us from ourselves, or snatch sinners from the flames of hell. Jesus is not a ticket-puncher to heaven, he's a jail-breaker for people locked up in religion.
Jesus did not start the Christian religion. Organized Christianity has probably done more to retard the ideals that were its founder’s than any other agency in the world. Should Jesus reappear, he would be a most dangerous threat to the institution of the Church originally established in his name. What are now called “essential doctrines” of the Christian religion, Jesus does not even mention.
I consider the life, teachings, and wisdom of Jesus to be universally relevant, regardless of one's religious, spiritual, or philosophical point of view. Christianity does not hold unique and absolute claim to Jesus. Just because you are a Christian doesn't mean you truly get Jesus. In fact, it may be the reason why you don't."
Jim Palmer, Inner Anarchy
Posted by Peter Carey on Wednesday, September 29, 2021