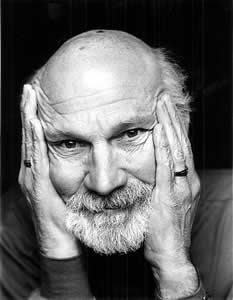 Stanley Hauerwas on the death of America's god...

Lots to think about here!

American Protestants do not have to believe in God because they believe in belief. That is why we have never been able to produce an interesting atheist in America. The god most Americans say they believe in is just not interesting enough to deny. Thus the only kind of atheism that counts in America is to call into question the proposition that everyone has a right to life, liberty and the pursuit of happiness.
Posted by Peter Carey on Saturday, July 24, 2010