The downside of Luke 10 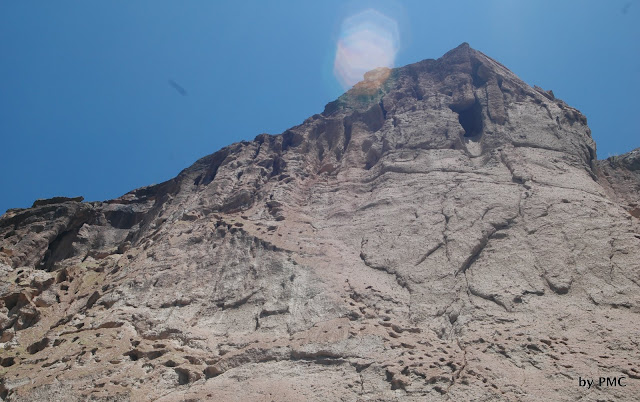 I think the downside of Jesus "breaking the Law" by healing on the Sabbath in Luke 13:10-17 is that it gives some justification for our modern / post-modern total disregard for sabbathkeeping.  The upside of this passage is that Jesus is not going to be hemmed in by silly requirements, he's not going to refuse healing for one who suffered for 18 years just to placate some religious professionals who were too caught up in the minutia of religious requirements.

However, don't think that Jesus didn't believe in Sabbath!  He certainly did, and certainly believed that rest and turning toward God was essential for living the abundant life.  Going to pray, taking time away, getting out to the desert were all essential and core experiences for Jesus.  These were not mere "breaks" from lots of teaching and healing and proclaiming, nope.  These were the core, the heart, the guts, the skeleton of his very life and ministry.  Are they are the core of ours?  Were they are the core of the religious nitwits of his time?  Probably not.

So, yes!  Get busy healing, and if you need to heal and do ministry in violation of some silly nitwits, do it.  However, at the core of our life should not be earthly treasures (remember the readings just recently), but rather, our core should be in turning to God, and in prayer, rest, Sabbath, and penitance.  From there, and there alone can our ministry emerge full and abundant.

10Now he was teaching in one of the synagogues on the sabbath. 11And just then there appeared a woman with a spirit that had crippled her for eighteen years. She was bent over and was quite unable to stand up straight. 12When Jesus saw her, he called her over and said, “Woman, you are set free from your ailment.” 13When he laid his hands on her, immediately she stood up straight and began praising God. 14But the leader of the synagogue, indignant because Jesus had cured on the sabbath, kept saying to the crowd, “There are six days on which work ought to be done; come on those days and be cured, and not on the sabbath day.” 15But the Lord answered him and said, “You hypocrites! Does not each of you on the sabbath untie his ox or his donkey from the manger, and lead it away to give it water? 16And ought not this woman, a daughter of Abraham whom Satan bound for eighteen long years, be set free from this bondage on the sabbath day?” 17When he said this, all his opponents were put to shame; and the entire crowd was rejoicing at all the wonderful things that he was doing.
Posted by Peter Carey on Sunday, August 22, 2010