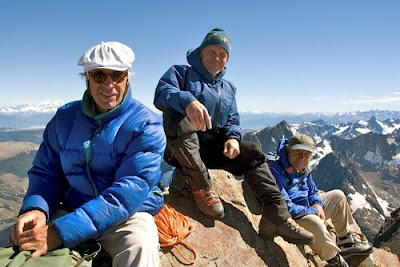 I find extreme joy in learning about people who have lived amazing and abundant lives.  Just recently when I was looking around on Netflix streaming, I found a very cool movie called 180 Degrees South, in which I became introduced to Yvon Chouinard and Douglas Tomkins.  They are both climbers who have done climbing for many years, and they are both environmentalists who have used their considerable wealth to work to preserve millions of acres in Patagonia in Chile.   Kris Tomkins, Douglas's wife has been instrumental in the work to preserve this amazing land.

Do check out 180 Degrees South.  I plan to read more of what they've written and learn more about them. 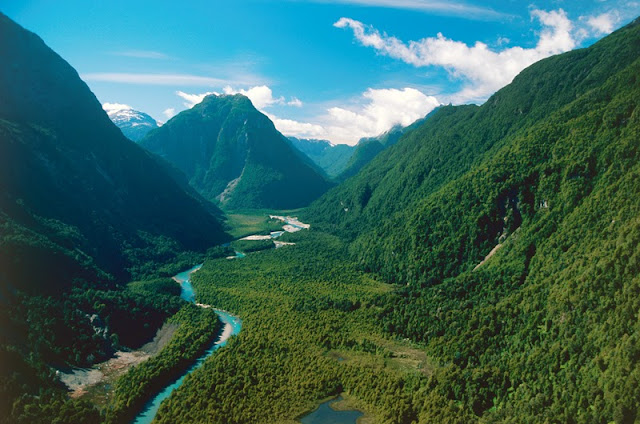