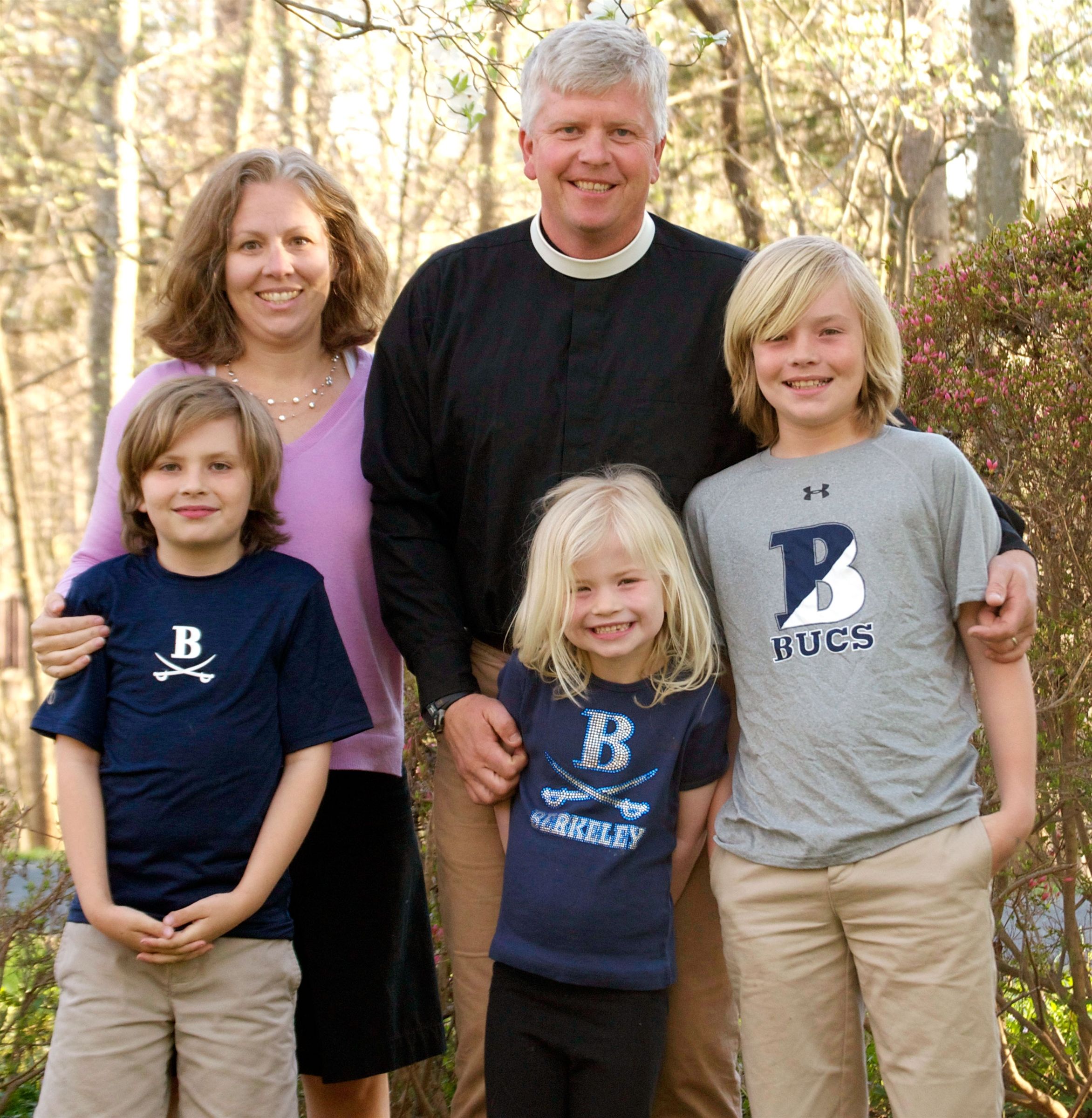 The Rev. Carey will be leaving St. Paul’s Memorial Church in Charlottesville, Va., where he has served as senior associate rector since 2012. Prior to that appointment, he served as associate rector of Emmanuel Episcopal Church in Greenwood, Va., and was also the school chaplain at St. Catherine’s Episcopal School in Richmond, Va.
Carey earned a bachelor's in political science from Bates College in 1991, and a master’s from George Washington University in secondary education; he then embarked on an independent school teaching career that took him to Durham Academy and The Episcopal Academy where he taught a variety of history and religion courses.
In 2004, he attended Virginia Theological Seminary, earning a Master of Divinity degree and Cum Laude honors. The Rev. Carey has served on several non-profit boards, has earned numerous awards, and has presented at multiple national conferences.
"During the search process, it became clear that he has a deep and abiding passion for students and great schools, and he is thrilled to be returning to a school setting as Chaplain," said HeadmasterJoseph W. Seivold in a letter to the Berkeley Prep community. "The Careys are ecstatic to be joining our school, and I know that our partnership in the years to come will provide great benefits to all within the Berkeley family, which now includes them."
From the website of the Episcopal Diocese of Southwest Florida
Posted by Peter Carey on Tuesday, July 01, 2014