Brian McLaren to speak at VTS 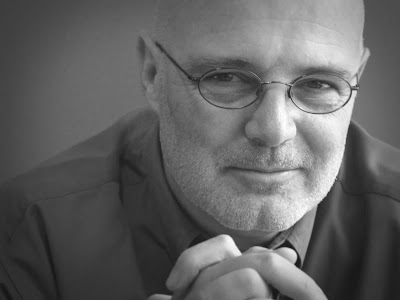 I am delighted to announce today the Commencement speaker for 2010. Brian D. McLaren has accepted the Seminary’s invitation to issue the Charge to our graduating class on Thursday May 20, 2010.

Brian McLaren is a leading light in the ‘emerging church’ movement. He is a gifted communicator, a thoughtful theologian, and an inspiring leader of a congregation. As a communicator, Brian McLaren has appeared on a range of television and radio programs, including Larry King Live and Nightline. As a theologian, he comes to questions in theology with a remarkable breath partly because of his training and teaching experience in English Literature. And as a leader of a congregation, he was one of the founding members of – a strong and dynamic community. His writings have won awards and been widely praised. He offers a substantial critique of the Church in an accessible way. Among his many writings, there are The Church on the Other Side: Doing Ministry in the Postmodern Matrix, and A Generous Orthodoxy.

We are truly honored to have Brian McLaren as our Commencement speaker.