"What I found in "Lost"" posted at Episcopal Cafe 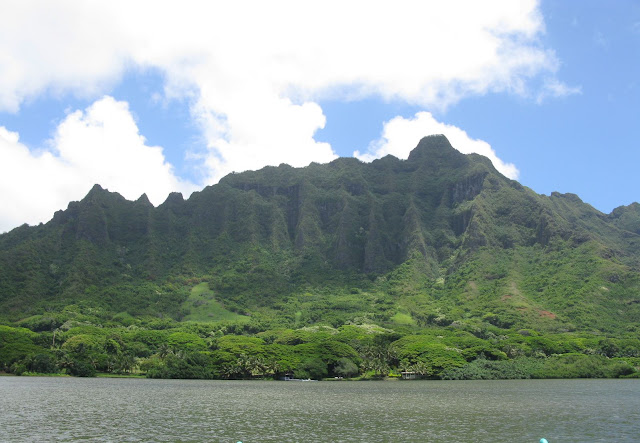 My most recent Daily Episcopalian essay was posted over at Episcopal Cafe this week:  "What I found in Lost" is a reflection on finding some wisdom for the church in this rich television show.

"At first, the viewer is merely observant of behavior and dialogue of characters stuck on this island. However, as time goes by, like an onion being peeled, we are treated to see the stories of each of these characters. The viewer sees how one character ends up in the custody of a federal marshal, how another character becomes a priest without ordination, how another loses, and regains, use of his legs, and how another becomes a multi-millionaire."

Check it out HERE... 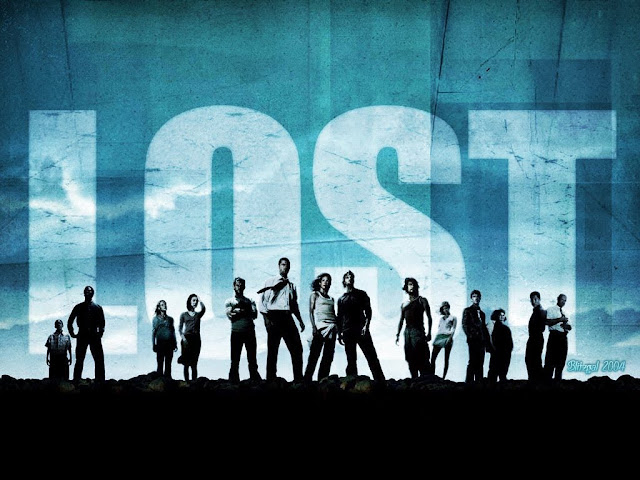