UVA Men's Lacrosse coach Dom Starsia has tied Jack Emmer for the most wins as a college lacrosse coach - 326 wins with an overtime win today here in Charlottesville.


Here are a few shots of Dom Starsia from long ago and from recent times...
From the Brown University website: 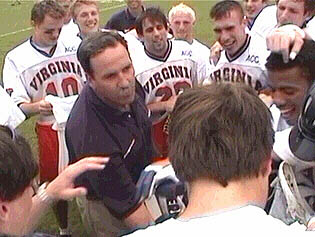 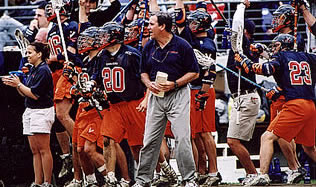 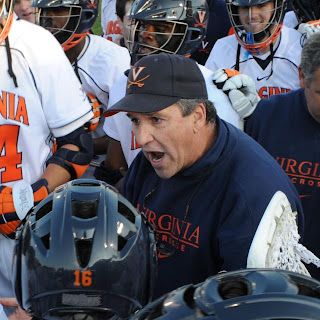