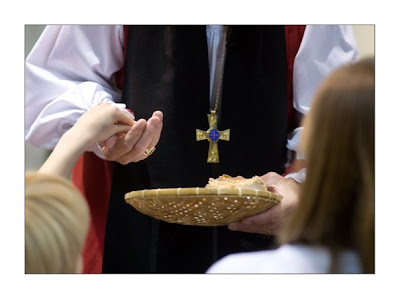 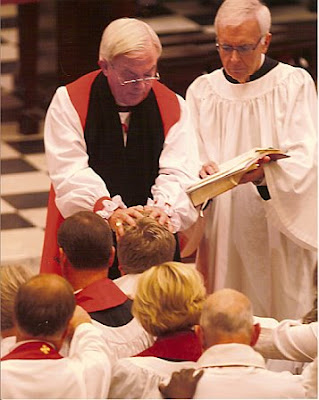 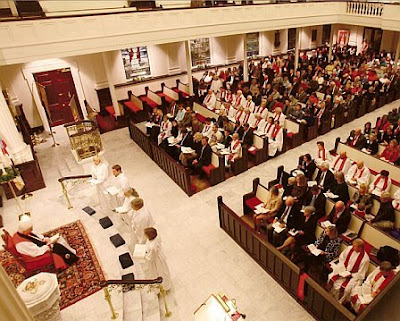 In 1985, Bishop Peter James Lee became the 12th Bishop of Virginia. At the same time he joined the Board of Trustees of the Seminary. In 1993 he became the Chair of the Board of the Trustees. Having announced his decision to retire as Bishop of Virginia in October, he has also decided that he will not make himself available for reelection as Chair this May. Therefore this Board meeting will be his last.

Bishop Lee graduated from Virginia Theological Seminary in 1967. His love for Virginia Seminary has always been at the heart of his ministry and leadership in the church. The values that shape his own ministry have been part of his careful oversight of the Seminary. He has consistently witnessed to a faith which is Biblical and orthodox, yet open and generous. He believes deeply in the obligation to be in conversation and communion, especially when it is difficult. He has served faithfully the Episcopal Church and wants a Church large enough for conservatives and liberals to live together. And this witness, these beliefs, and his devotion to the Episcopal Church have shaped the values of the Seminary.

Tonight the Board of Trustees and the Faculty will hold a dinner in honor of Bishop Peter James Lee and Mrs. Kristy Lee. It is with gratitude that we celebrate a ministry of remarkable distinction and service.