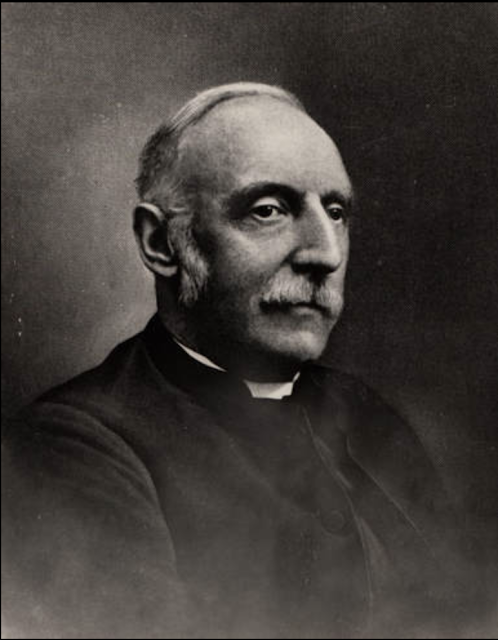 The Rev. Frederick W. Neve, Archdeacon of the Blue Ridge. In 1888, Neve came from England to assume the rectory of St. Paul’s Episcopal Church, Ivy, Virginia, thus beginning a long and fruitful ministry in Ivy.

Dedicated to carrying the Gospel to the people of the Blue Ridge, Mr. Neve began a chain of mountain missions, many of which exist today. As a result of Neve’s tireless ministry, the Archdeaconry of the Blue Ridge was established in 1904; Neve served as the first Archdeacon until his death in 1948. St. Paul’s Parish House, erected that same year, is a memorial to him.