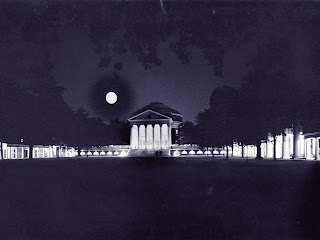 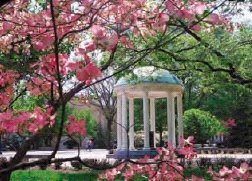 Kudos to two of my students who have been awarded the UNC Morehead-Cain Scholarship, and the UVA Jefferson Scholarship! Congratulations to both of these fine young women! 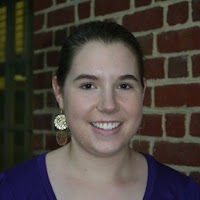 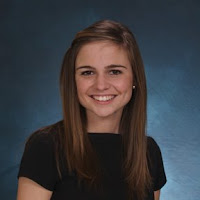 Two Seniors Among Select in the Nation

Episcopal School in Dallas is the only other school in the nation in which two students accepted Morehead-Cain and Jefferson scholarships this year. In 1982, two St. Catherine’s students also accepted these two prestigious scholarships. 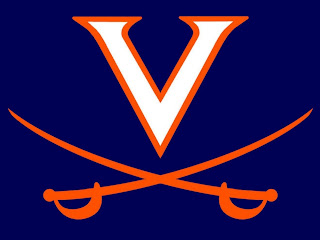 “St. Catherine's is extremely proud of the academic success achieved by this year's senior class in its entirety,” Head of School Laura Erickson said. “The recognition these two girls have received by winning both the Jefferson and Morehead-Cain Scholar awards is representative of the accomplishments of our entire school. We are very proud of these girls.”

Tyler, who intends to enroll in the School of Commerce (business), is among 33 high school seniors named a Jefferson Scholar. The prestigious, merit-based scholarship program provides stipends to cover the complete cost of attending the university, including tuition, room and board, books and other university-related expenses. It also includes leadership training and foreign travel/study. 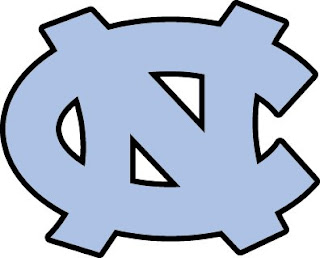 Caroline, who has not declared her major, is among 79 young leaders from high schools across the United States – and one of only two from Virginia – to be named this year’s Morehead-Cain Scholars at the University of North Carolina at Chapel Hill. Among the largest and most competitive scholarship programs in the United States, the Morehead-Cain pays all expenses for four years of undergraduate study, including the cost of a laptop computer and four summer enrichment experiences.