"What is a Priest" - by Scott Gunn at Seven Whole Days...

My colleague in the priestly-profession, Scott Dunn, has a nice piece today 0n his blog "Seven Whole Days" on the topic..."What is a Priest?" .... I am still working it out myself, but he is onto some important observations:

In terrific memoir Open Secrets, Richard Lischer describes the modern minister. He says, rightly so, that we too often become nothing more than a “quivering mass of availability.” That seems about right. We like to do the easy bits, but we priests don’t always want to do the hard things, and we sometimes don’t want to challenge people. As I’ve said before, we need to do this work. The church is about salvation, not just self-improvement.

The Anglican Centrist ties all this together nicely, in a posting on priestly vocation and leadership.

we who believe we are living inside a reality shaped not by ourselves but by Jesus Christ, believe that we have been given a form that itself is shaped like the One who formed it.

Here are some images of priesthood I borrowed from my other blog, "Images of the Priesthood"... 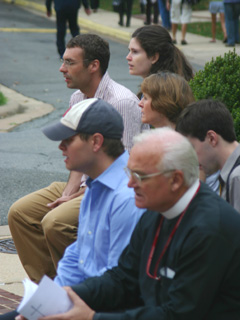 VTS Praying for victims of 911 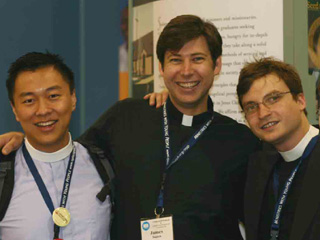 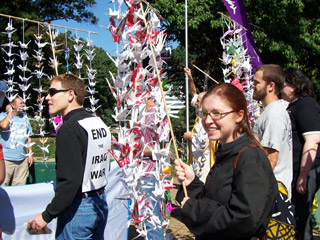 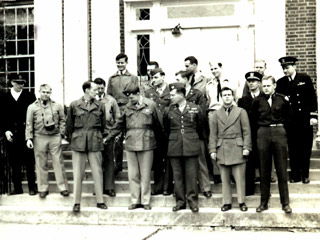 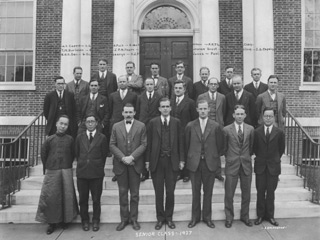 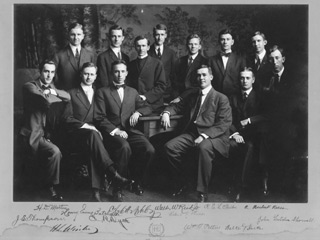 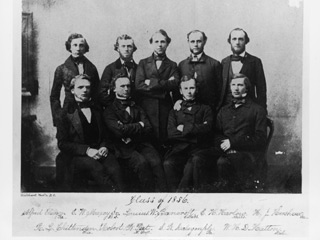