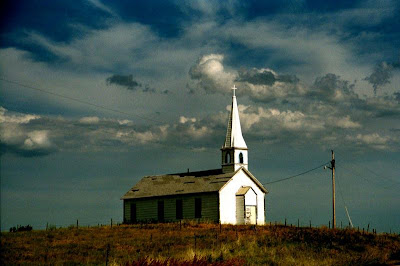 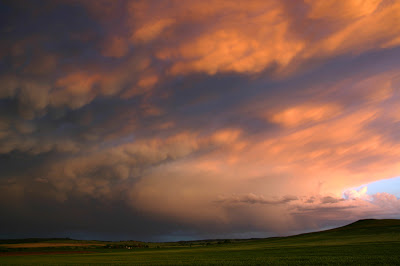 The history of the Episcopal Church on the Pine Ridge Indian Reservation is a fascinating one, and I spent time in seminary doing some research on the mission work of the Episcopal Church there. My aunt and uncle spent time in Oglala teaching during the 1970s and I have some second-hand knowledge of the people and the land there. I was very interested when I saw the following article come across my news feed today and will be looking with keen eyes to learn more about this situation. Take a look at the article, and let me know if you hear more!

Members of 11 Episcopal churches on Pine Ridge Indian Reservation have filed lawsuits in Oglala Sioux tribal court asking that the Episcopal Diocese of South Dakota be prevented from closing their churches and from deconsecrating buildings and cemeteries in the process.

On Monday, the executive committee of the Oglala Sioux Tribal Council also unanimously approved a resolution stating that the diocese should return those properties to the tribe in compliance with federal laws that govern the use of reservation lands for missionary or educational works.

The rite of deconsecrating a church allows that building to be used for secular purposes, but it would not necessarily prevent it from being used as a church again at some point.

The legal papers were served Monday at the diocesan offices in Sioux Falls but had not been signed by a tribal judge as of Tuesday. The plaintiffs seek an immediate hearing to stop the closures.

Diocesan lawyer Steven Sanford of Sioux Falls had not seen the five-page tribal resolution Tuesday, but he said the diocese agrees with that principle and doesn't intend to sell the properties. "It has always been our intention that if these properties aren't used as missions of the Episcopal Church, that they would be, in one way or another, turned over to the tribe or to some other group locally," Sanford said. "It's not the diocese's intention whatsoever to sell them to a McDonald's or to some other denomination."

Sanford said he expected the situation to be resolved soon.

"The people who are responsible for the suit, to the extent that they want the land kept local, they didn't need to sue us to have that happen," he said.

The diocese cited low attendance and financial issues as reasons for closing the following churches Nov. 30: Christ Church at Red Shirt Table; St. John's at Oglala, Epiphany at Wolf Creek; St. Andrew's at Wakpamni Lake; St. Thomas at Manderson; St. Barnabas at Kyle; St. Timothy's at Potato Creek; St. Alban's at Porcupine; and Inestimable Gift at Allen. The lawsuits also involve two churches that will move to "station" status, or part-time use: St. Julia's at Porcupine and Advent at Calico.

Those impending closures would leave five Episcopal churches open on the reservation in Pine Ridge, Kyle, Batesland, Wanblee and Martin.

He said his congregation would continue to meet for church services, regardless of legal issues.

"We don't want to just let our churches go. We want to go down fighting," Two Bulls said.

Read it all HERE
Posted by Peter Carey on Tuesday, November 25, 2008