"This Republic of Suffering" book by Harvard's President

Harvard's president, Drew Gilpin Faust, has written a book that looks at how American's dealt with death in the Civil War and its aftermath. I heard a great interview with the author on NPR, and am really looking forward to reading the book...the book is reviewed in the Sunday New York Times this week.

You can listen to the interview on National Public Radio, (NPR) HERE.

THIS REPUBLIC OF SUFFERING: Death and the American Civil War. 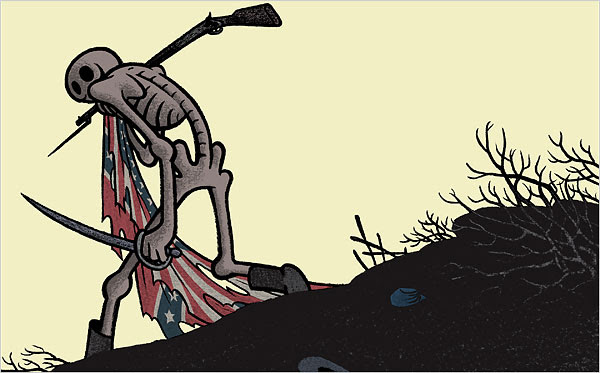 During the Civil War, my great-great-grandfather, a Presbyterian clergyman, served as chaplain to the 104th New York Infantry Regiment. He was a man of stern moral conviction and in weekly letters to his parishioners back home allowed little to escape his censorious eye. President Lincoln’s erratic church attendance irritated him. So did mud and heat and the “intemperance” and “profanity” that he believed were the “great sins of our army,” and he was infuriated by the proximity of his quarters to the “tents of several of the most blasphemous, immoral persons I ever heard.” But in the aftermath of Gettysburg, words failed him. “Sad scenes!” was all he could write after two days spent officiating at the trench burials of Union and Confederate boys. “I have no time, strength nor heart to recall and narrate what I have seen!”

THIS REPUBLIC OF SUFFERING
Death and the American Civil War.
By Drew Gilpin Faust.
Illustrated. 346 pp. Alfred A. Knopf. $27.95. 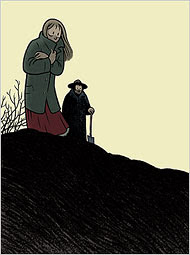 Little wonder. Some 7,000 corpses lay scattered across the Pennsylvania countryside, alongside more than 3,000 dead horses and mules — an estimated six million pounds of human and animal flesh, swollen and blackening in the July heat. For weeks afterward, townspeople carried bottles of peppermint oil to neutralize the smell.

Americans had never endured anything like the losses they suffered between 1861 and 1865 and have experienced nothing like them since. Two percent of the United States population died in uniform — 620,000 men, North and South, roughly the same number as those lost in all of America’s other wars from the Revolution through Korea combined. The equivalent toll today would be six million.