The Daily Episcopalian, at The Episcopal Cafe,has posted my most recent article today, check out the entire article HERE. 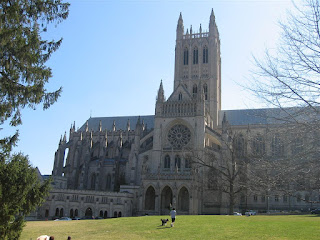 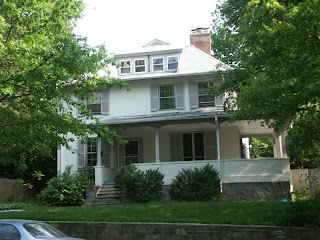 In the midst of Episcopal Church news that includes court decisions in Virginia, inhibition of bishops, and disagreements in many congregations one might be forgiven for thinking that our church is rapidly swirling down the toilet bowl.

We don’t have too look far to see the bright spots in our church. Check out the growing network of Episcopal Internship Communities across the United States. For several decades, churches and dioceses have sponsored small groups (4-8) of young adults (18-30 years old or so) who live in community and each member works at a social service agency. There are slightly different guidelines and practices between these groups, but together they are sending thoughtful, prayerful, and dedicated young people into the Church and the world.

In 1992-1993, I had the good luck to join a community that was administered by the National Cathedral in Washington, DC. At the time, the “Cathedral Volunteer Service Community” was made up of six young adults from around the country. We hailed from Texas, North Carolina, Connecticut, Ohio and Vermont and came to the community from a variety of religious and political perspectives. We were lucky enough to have as our leader and mentor the Rev. Carole Crumley, who was then a canon of the National Cathedral (and is now a leader at the Shalem Institute for Spiritual Formation). The CVSC was grounded in a Rule of Life that had echoes of Benedictine Spirituality. We pledged to live in intentional Christian Community, praying together daily, sharing in the work of the household, meeting once a week for theological reflection with Canon Crumley, and also pledged to live a life of simplicity. In this case, simplicity meant (in part) that we each only received $100 a month for food (which we pooled
to shop for the six of us) and $100 for other expenses. That was simple living!

We were challenged to feed and entertain six people on $600 a month. We were also challenged find ways to build community across our various theological and political differences, and it was not always easy... 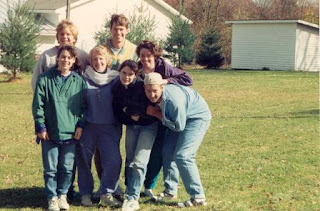